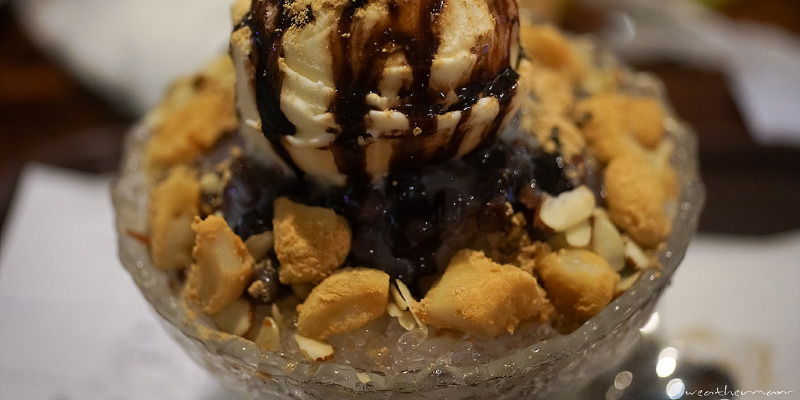 Any number of vegetables, from tomatoes to Swiss chard can be started in a greenhouse from seeds or young plants. For gardeners who are perennially impatient to start spring planting, this really is a fantastic way to occupy itchy fingers ready to work the soil. The most important components to consider include using a sterile soil medium and establishing a starting program, beginning with frost-tolerant vegetables then moving on to cool weather and warm weather plants in succession.

It is universally suggested that greenhouse plants be cultivated in sterile soil or growing media to avoid an assortment of potential diseases. There are lots of commercial soil options available to the hobby greenhouse gardener. If you choose to start plants in native soil, New Mexico State University recommends sterilizing it before planting by fumigation or steam. Native soil culture also needs to be amended with materials such as vegetable compost, treated manure and perlite to promote optimal drainage.

Start frost-tolerant crops initially, in accordance with the neighborhood climate. In most areas of the country these can be started in January then hardened off and moved into the backyard in February or early March. Commonly recommended frost-tolerant vegetables comprise beets, Brussels sprouts, spinach, parsley, kale, carrots and collard greens. Keep in mindthat these vegetables are frost-tolerant but aren’t tolerant of deep, extended freezes in many cases.

Cool weather vegetables are available in the greenhouse in February in most areas of the nation. These favor average ambient growing temperatures of 55 to 65 degrees Fahrenheit. Harden then set these plants in the backyard beginning in late February or March. Favorite cool weather plants include broccoli, cabbage, cauliflower, lettuce, turnips, radish and mustard greens. These vegetables may endure short periods of temperatures between 28 and 32 degrees once planted, just experiencing spotty leaf harm.

Warm weather plants can be started in the greenhouse beginning in March in most areas of the nation. Those residing in the coldest regions might prefer to wait until early April. These vegetables aren’t tolerant of frost or freezing temperatures and should just be put out after the danger of these has passed. They prefer average ambient growing temperatures between 70 and 85 levels. These include favorites such as tomatoes, vining beans, cucumbers, legumes, squash, peppers, eggplant, potatoes, peas, corn and melons.