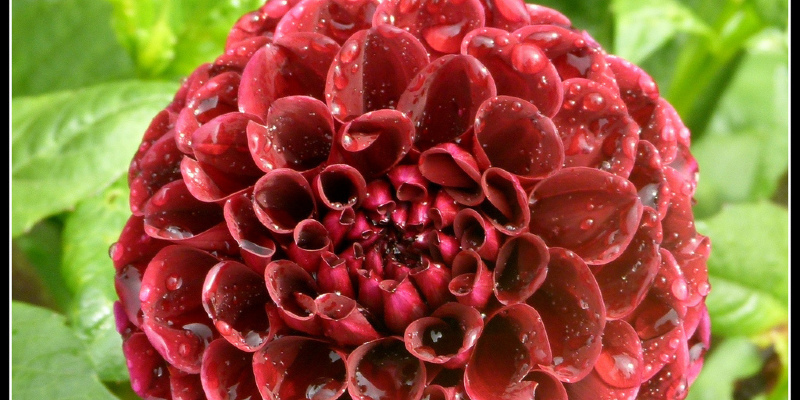 Are you discovering your landscape lacking as the dog days of summer give way to fall? With this late-summer twilight zone putting in, are you currently wondering whether there’s anything more which will bloom or bear fruit before it’s all mums and pumpkins? Fear not! Listed below are five uncommon shrubs that wait patiently the last minute to actually do their thing. Shop for them in autumn, while they are in bloom, when autumn rains can help new plants settle in.

You may know it as bluebeard or even blue spirea, but if you are a lover of blue and do not grow Caryopteris x clandonensis (zones 5/6 to 9), you are missing out. Easy to grow in sun or light shade, varieties of this shrub bloom late in a palette of cool blues — a mouthwatering counterpoint to autumn’s warm tones. Chop it down in late winter and it’ll remain a clean 3 feet high.

Why is it always see recommendations for bush clover (Lespedeza thunbergii cultivars, zones 4 to 8) in books and magazines, and it’s still so underused?

A true parking lot plant, this one develops anywhere in sun or light shade, and blooms in jewel-tone pinks or whites that are crisp. Like Caryopteris, it could be kept tidy by clipping it to the ground in late winter — unlike this plant, it is going to grow 4 to 5 feet tall in 1 season. It drapes and makes a fantastic cascading accent in bloom on slopes and walls, narrowed down by masses of flowers.

If I had to select a single uncommon plant I recommend many, it would be seven son flower (Heptacodium miconioides, zones 5 to 9). This shrub or small tree is often likened to southern crape myrtle, but frankly I like it.

Assets include: crisp, textural dark green foliage all season which turns to gold in autumn; peeling white bark year-round; and, most important, fragrant white flowers as summer turns to fall, followed closely by red-purple fruits (shown here) which are at least as pretty as the flowers. Seven son flower will grow 15 to 20 feet tall and 8 to 10 feet wide, but it’s easily pruned to a more compact size.

I make no bones about the fact that I enjoy plants which form colonies, and harlequin glory bower (Clerodendron trichotomum, zones 5/6 to 10) is one of my favorites. This shrub is glorious for several reasons, the most prominent being its deliciously fragrant jasmine-scented white-over-magenta flowers so late in the summer that provide way to gorgeously weird fruit such as bright blue BBs, also framed by a magenta mantle.

Give glory blower room (about 10 feet) to spread out, and you will be rewarded with a 10- to 15-foot-tall colony punctually — briefer in colder zones, where it could die back to the ground in winter. Bonus: its own leaves smell like peanut butter.

If it’s berries you are after, you’d be hard pressed to do better than beauty berry (Callicarpa species and cultivars, zones 5/6 to 8). This beauty’s shiny, purplish fruit doesn’t come into its own until September, and it hangs around after the leaves have fallen. Give it sun and plant multiples for best fruiting. Beauty berry grows to 6 feet tall and broad, and in zone 5, in which it may die back, it may be pruned hard to approximately 6 inches above the ground in late winter. A bit of late winter pruning is a good idea in all zones, because beauty berry flowers and fruits on new wood.