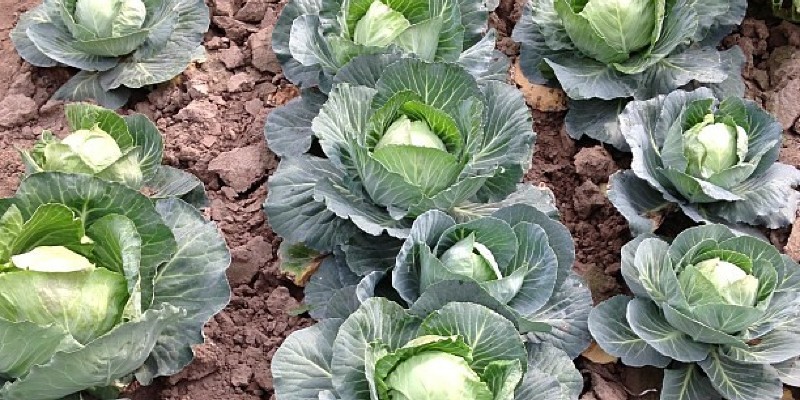 Since they grow so large, watermelons need more time on the vine than many other food items in your garden, frequently 100 days. This duration, as well as the large amount of ground space required by watermelon vines, implies you should take special care to plant the watermelons in just the perfect spot to prevent infection, pests and unfavorable changes in the fruit from the beginning. There are a couple of plants which should remain in a different area of your lawn, away from your watermelons.

While many plants are poisonous to animals and humans, just a few are toxic to other plants, such as watermelons. The black walnut tree (Juglans nigra), for example, creates juglone in its nuts, branches and leaves. This material leaches into the ground and injuries most neighboring plants. The shagbark hickory tree (Carya ovata) also creates juglone but also in smaller amounts than the black walnut. Watermelon plants bear juglone better than vegetables such as cabbage and potatoes, however, the toxin can still negatively influence the seeds’ germination and stunt the vines’ growth.

Watermelons are susceptible to attack by numerous types of insects, such as the aphids and the cucumber beetle. Aphids often like to start out their lives on plants such as mustard greens or flowering perennials such as roses, so keep these plants from watermelon; the aphids can readily move their home over to the watermelon leaves, causing leaf curl and death. Aphids also enjoy the greens of strawberries, beans and and beets, so plant watermelon from those. In addition, keep cucumber, squash and zucchini in a different part of the garden. These vegetables have a tendency to draw the cucumber beetle, which loves to migrate on to your watermelon plants.

Bees travel from blossom to blossom without paying attention to that variety they only came from. This means they frequently transfer pollen from one type of plant to the other. This is not typically a huge problem with watermelons, because watermelons do not cross-pollinate with many plants, such as closely related ones such as cantaloupe. Different types of watermelon, however, will cross-pollinate with each other. If you’re growing more than one type of watermelon, such as seedless ones beside the typical seeded ones, then be prepared for the fruit to be combined between the two kinds of vines as the mammals spread pollen involving the plant sorts. Additionally, watermelon cross-pollinates with the citron melon, which alters the flavor and texture of the watermelon. Keep various kinds of honey as well as the citron melon as independent as possible on your lawn to help block cross-pollination.

A plant which shouldn’t be planted next to a watermelon vine is, well, the other watermelon vine. At least they should not be placed directly next to each other. Watermelon vines have a tendency to distribute 3 to 4 feet in all directions, so that they should be planted around 6 to 10 feet apart to provide the vines plenty of space to develop. Overlapping vines can lead to yellow and curling leaves as some get concealed in the sun’s light from leaves out of the other plant. Maintain the plants near enough to allow for cross-pollination without having them so close that they compete for moisture, nutrients and space.