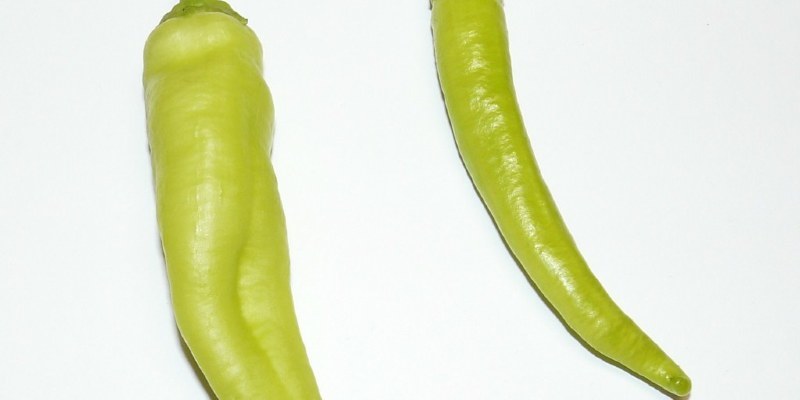 Vegetables straight from the garden, pots on your patio, or poles in your balcony are bursting with flavor. You can not get any fresher than fresh-picked. Vegetables have preferred growing conditions and while it is likely to develop any vegetable in any time — believe greenhouses — most do better in certain times of year.

It is time to plant cool-season vegetables at the spring. These include peas, broccoli, cauliflower, lettuces, spinach, chard, kale and other leafy greens. They also incorporate vegetables that require quite a long time from seed to harvest, such as cabbage. Spring is traditionally believed from March through June. However, it starts as early as January and ends in March in warm winter or hot summer areas. Peas and greens perform much better planted from seed directly in the garden. Cruciferous vegetables can be planted from seed or from transplants. Plant onions at the spring if you want bulb onions. Perennial vegetables such as asparagus and artichokes must be planted in the spring. Don’t harvest the asparagus the very first year.

When the air temperature remains above 60 degrees Fahrenheit and also attains highs in the 70s and above, then it is time to plant warm-season vegetables. Cooler temperatures mean that the seeds won’t germinate fast and may rot instead. Root development is slower in cooler temperatures as well. Summer arrives as early as April or as late as July depending on your geographical area. The temperature is much more important than the calendar. In hot inland areas, not much can be implanted when daytime temperatures are often over 90 levels. The edible part of the summer vegetable is that the fruit and contains tomatoes, potatoes, peppers, corn, beans, squash, pumpkin and eggplant.

Root vegetables such as beets, carrots, turnips and rutabagas do well planted from seed in the autumn. Beet seeds are in fact a package of seeds at a husk. Wash the husks in water for 24 hours and then plant. Up to six seedlings will sprout from each husk and should be thinned. Planting onion seeds in the autumn ends in green onions across the autumn and winter and into spring. Fall traditionally is from September to the end of November.